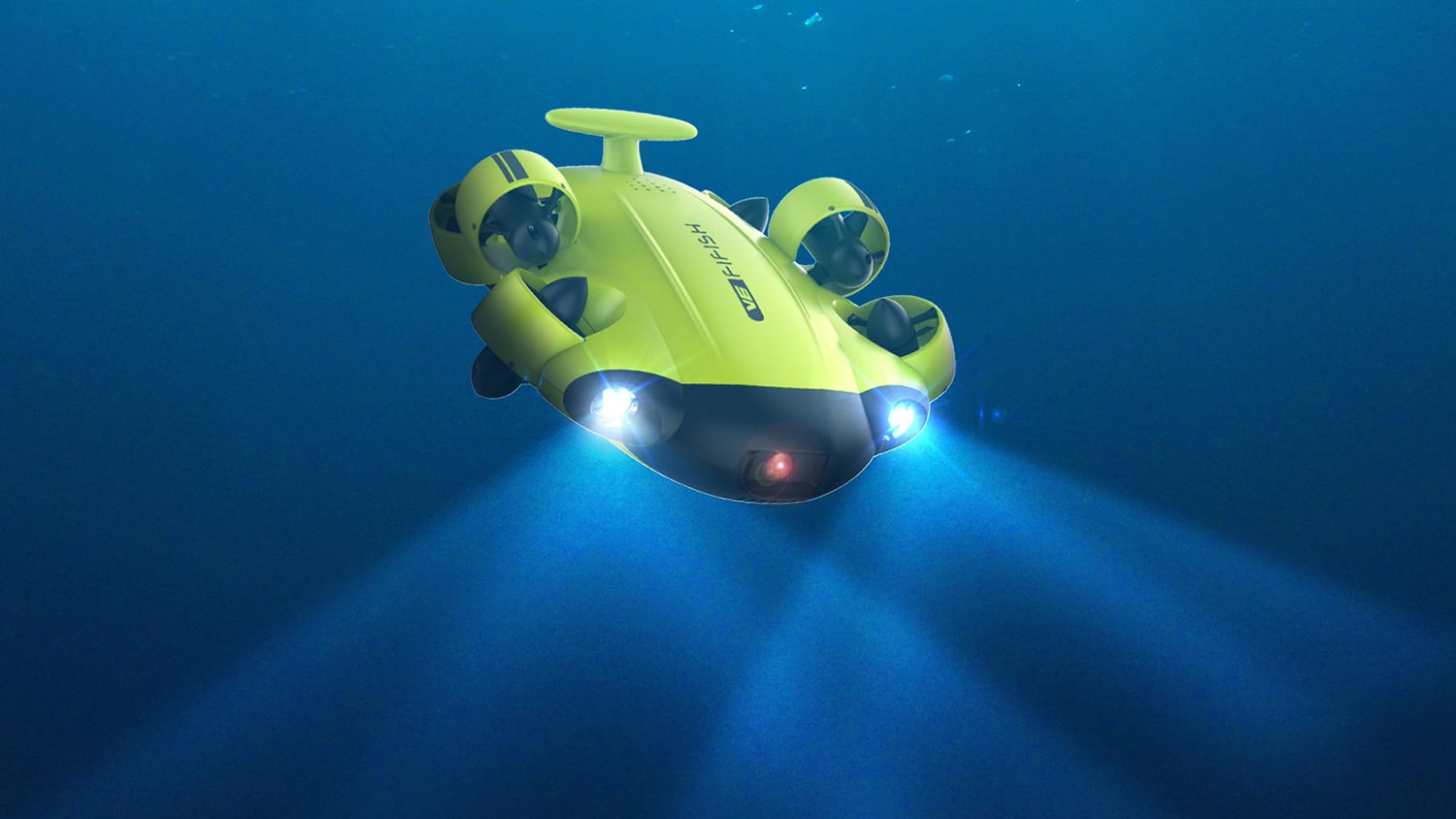 The Fifish V6 is the first consumer underwater drone with 360° omnidirectional maneuverability, so QYSEA knows a thing or two about getting that perfect shot, but the innovation doesn’t just stop there. The Fifish V6 has the capability of filming at a 166° field of view, a slow motion option at 240 frames per second, and a F 2.5 aperture to capture the most stunning videos and photos at a 4k resolution, basically best in it’s class for filming the most crystal clear high definition images. The Fifish V6 definitely has more features than the majority of its competitors in the same class and price.